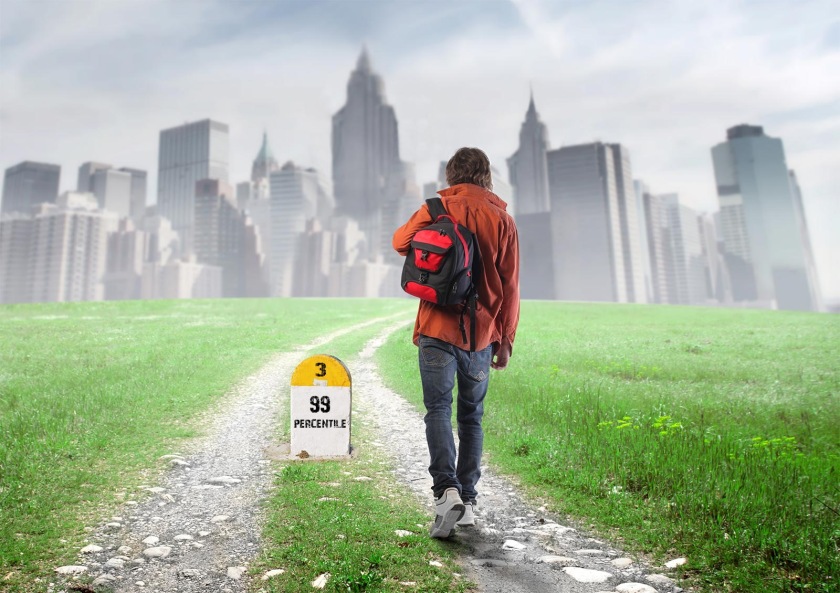 A few years back, I attended the Chennai convocation function for aspirants who cleared the Company Secretary (CS) exam (a relative of mine had cleared the exam). The Chief Guest was Padmishri awardee T.N.Manoharan, who is a pre-eminent figure in the Banking and Accounting sector in the country with his book being a must-read for all CA aspirants. He was part of the government-appointed team that cleaned up the Satyam mess and paved the way for the transition to Tech Mahindra. His keynote address was leavened with wisdom and had too many punchlines for me to recount here but one of the things he said is spot on when it comes to the way we should deal with success and failure. He said…

celebrate success with all your heart but do not let it get to your head and do not let failure enter and break your heart, use your head to find out the causes and deal with it

The first few SimCATs are done and handling these initial results, which can seem pretty rough, is not easy. Aspirants usually start off full-steam, thinking 99 percentile — IIM-A — and then when faced with these initial disappointments tend to lose heart and start going through a phase of self-doubt.

This post is about how you should use your head to deal with phase.

In a previous post, I had mentioned that you would need to be patient and wait till around the end of September to you see your best scores and percentiles. But how do you set mini-targets till then to ensure that by the time you are about a month away from CAT, you are performing at your peak?

On average, scores correspond percentiles as below (the range takes into account the variability in difficulty levels)

Those of you who have a percentile below 70 and are feeling bad about same, try viewing what 70 percentile means from a different lens.

What do 25 marks in a section mean?

A reasonably reliable estimate of how many questions you should be attempting in each section on the SimCATs to scale different percentile levels is given in the table below.

If you speak to previous years’ CAT-takers they might say that these numbers are on the slightly lower side but SimCATs have always been tougher than the actual CAT. If the actual CAT is easier your attempts and accuracy have to naturally go up.

Setting the right percentile targets over the next three months

I know that the readers of this blog will be a varied lot — from re-takers who are already at a 95 percentile to first-timers who fared poorly in their initial SimCATs. The percentile targets I am going to suggest are strictly for those who are currently at or below 80 percentile irrespective of whether they are re-takers or not. Given below are the percentiles you should target to reach in the coming months. Please note that you need to touch these percentiles sometime during these months, not necessarily at the beginning or the end.

So in these initial SimCATs, you should set modest milestones to start with in terms of attempts accuracy and percentiles and slowly work your way up the ladder.

One rule of thumb can be to aim at increasing your percentile by 3-5 points every month from now on.

One of the big psychological barriers when it comes to test-taking is not very different from what batsmen face when they come to the crease — the eagerness to get off the mark.

So right from the start of a section, test-takers are always desperate to somehow score and get some marks under the belt. Given this desperation what do they do?

Like batsmen who tend to play at every ball, test-takers tend to attempt every question. What happens when batsmen tend to do that at the beginning of an innings, they tend to get out caught in the slips, usually playing away from their body.

So like it is in cricket, the key in test-taking is also shot selection or rather choosing which questions to take a shot at. I know this is easier said than done.

Protect your time spent, the way you are supposed to protect your wicket

In cricket, they say that the best batsmen place a premium on their wicket. If you remember the big problem with Rohit Sharma at the beginning of this career was his inconsistency and most of it was because of the manner of his dismissals. He would more or less gift his wicket away. This was true of many great players at the beginning of their careers and it was more likely to be true of the more talented players. Aravinda D’Silva had more than one shot that he could play to a particular ball! This meant that in the early stages of his career he would throw his wicket away to a wrong choice of shot. The Aravinda who destroyed India in the 1996 semi-final was fully in control of his shot-selection.

As test-takers what you need to learn to do is to place a premium on your time. When you attempt a question you should be getting three marks for it more than 8 out of 10 times, the rest of the questions should be left alone. Most of the time you will find that a lot of your time was spent on questions that gave you no return.

When you read a question or a set, you should be wearing the CEO hat and take a decision — should I do this question NOW, LATER or NEVER!

Given the amount of practice all of you would have so far, this choice is not going to be an easy one.

The more questions you have solved, the better your ability will be to gauge the level of a question and classify it for NOW, LATER or NEVER.

This is most true in the case of the DI-LR. In the case of the Verbal section people attempt as many questions as they can, based on their reading speed — if they have read a question, they take a shot at it.

In the case of Quant depending on whether they have covered that concept and also the length of the question, test-takers make a choice whether to solve or leave. Those who have covered all questions on the Quant and are good at it, face a different problem — every question will seem solvable.

In the next three posts, I will take up each section and outline a question selection strategy for the same based on the old SimCATs.

In the meantime set the right targets and approach your 180 minutes in a way that you reach those targets. 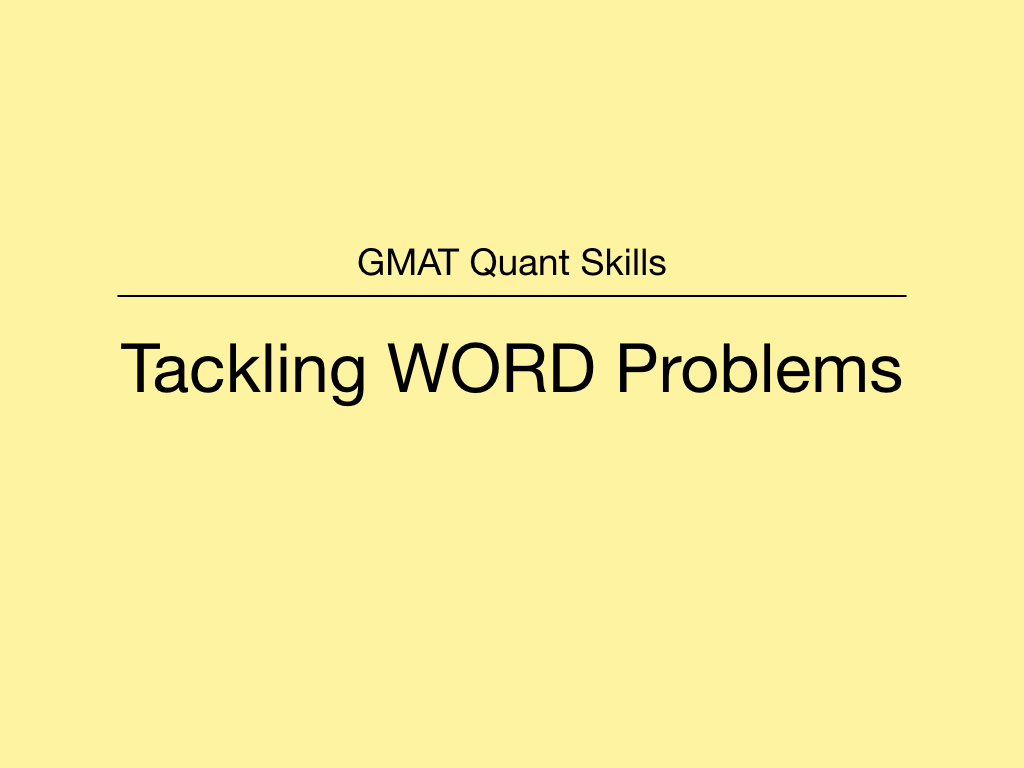 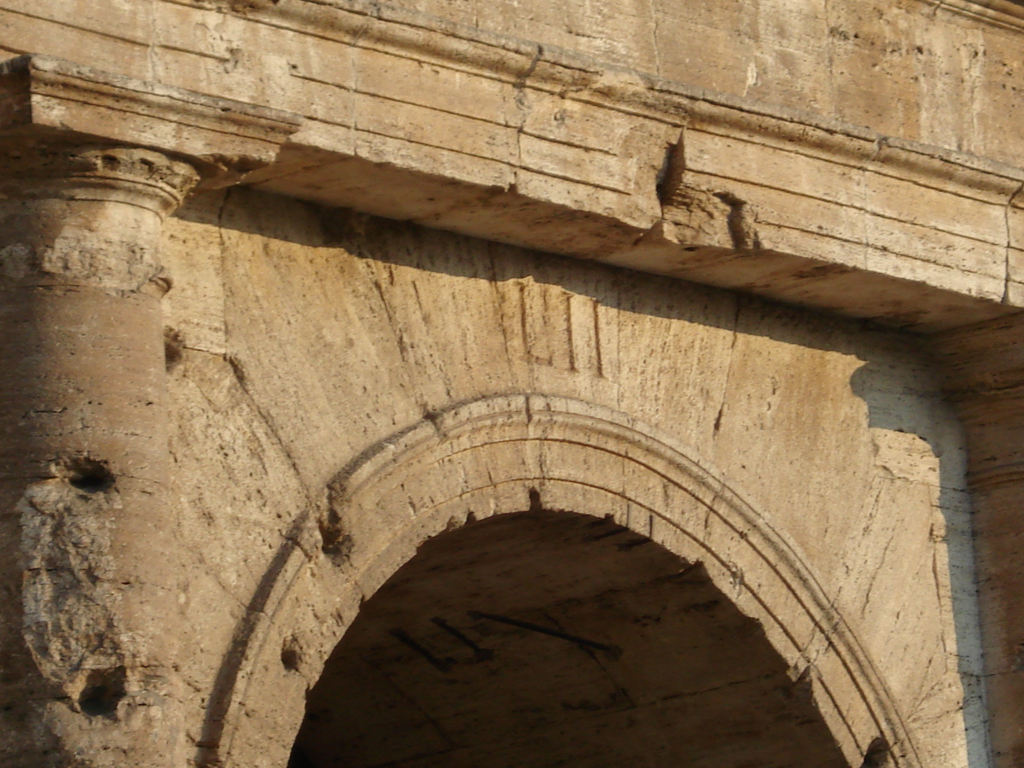 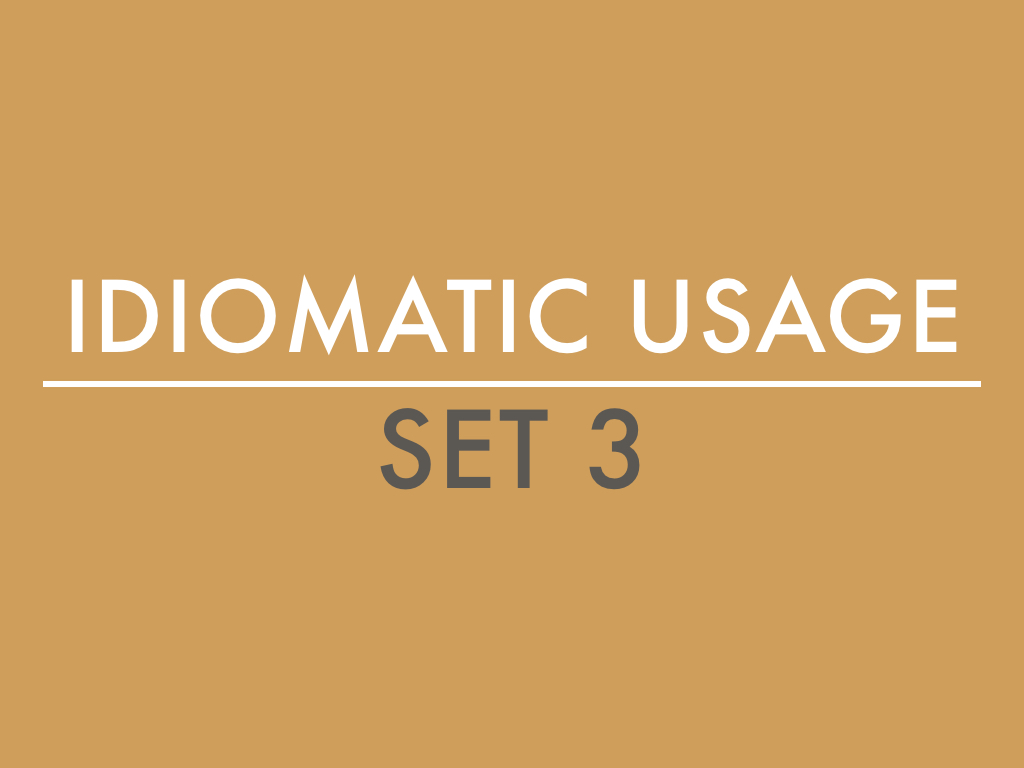